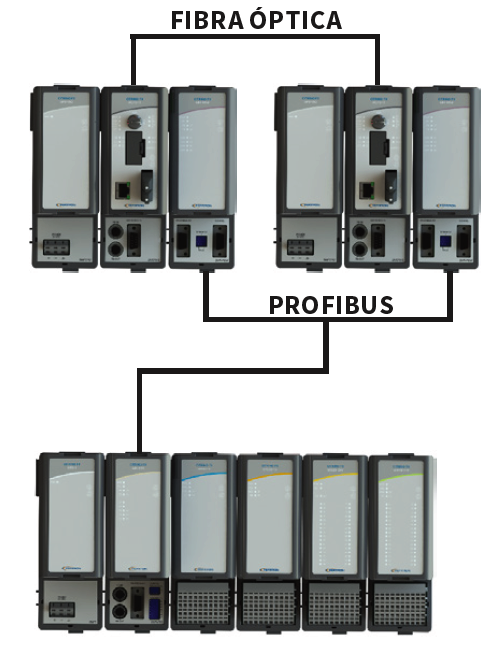 Every architecture proposed as Redundant System using Citrino PLC, must necessarily consist of two identical sets of equipment at the control level, i.e., if the primary system has 1 Source (MPS-1RD), 1 CPU (MCPU-2), 1 Profibus Module (MFI-PBM-2), the secondary system must have the same equipment both in quantity and identical firmware versions. The following is a typical Profibus-DP redundancy architecture.

The descriptions below are related to an application example for a redundant system.
Supervision System: connected to the Citrino redundant system via OPC Redundant servers.
Fiber Optic: the fiber optic communication between the two systems allows the exchange of information between the two CPUs (Synchronism).
Redundant System: in the example architecture presented, one MFI-PBM-2 (Profibus master) was used in each of the systems.
Profibus Network Topology: there are several possible network topologies on Profibus, from a simple in-line topology as shown in the previous example, to applications with redundant ring. 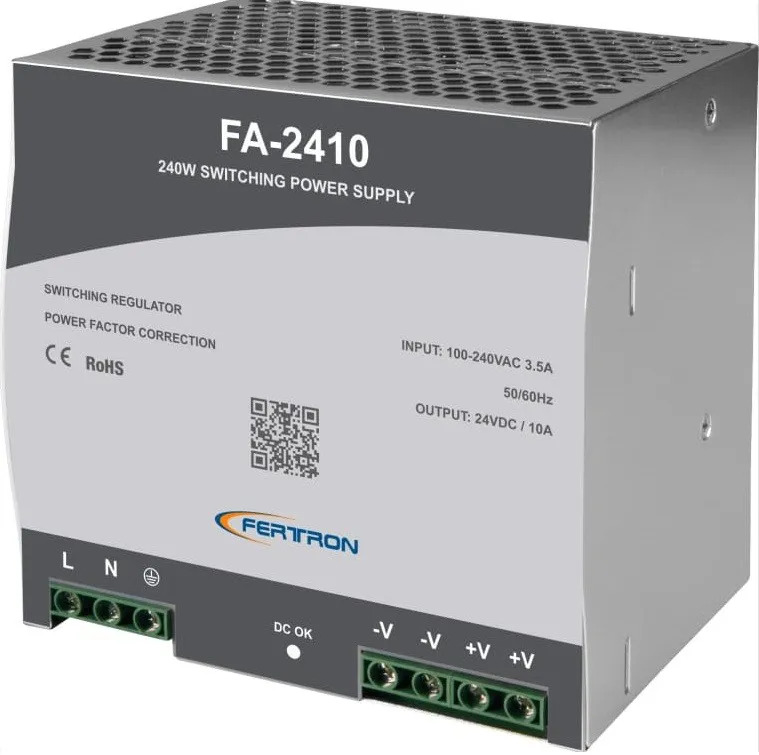 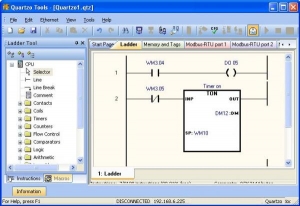 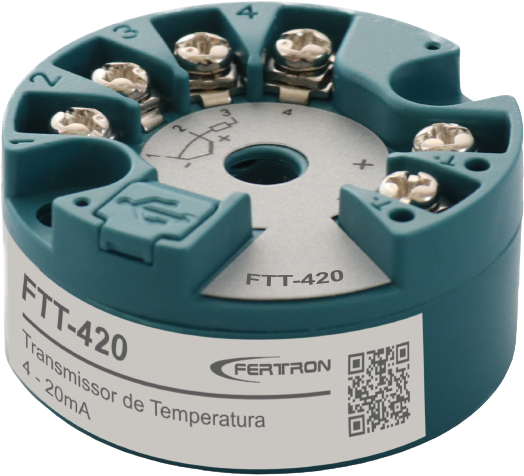